The effect of animals on the ground 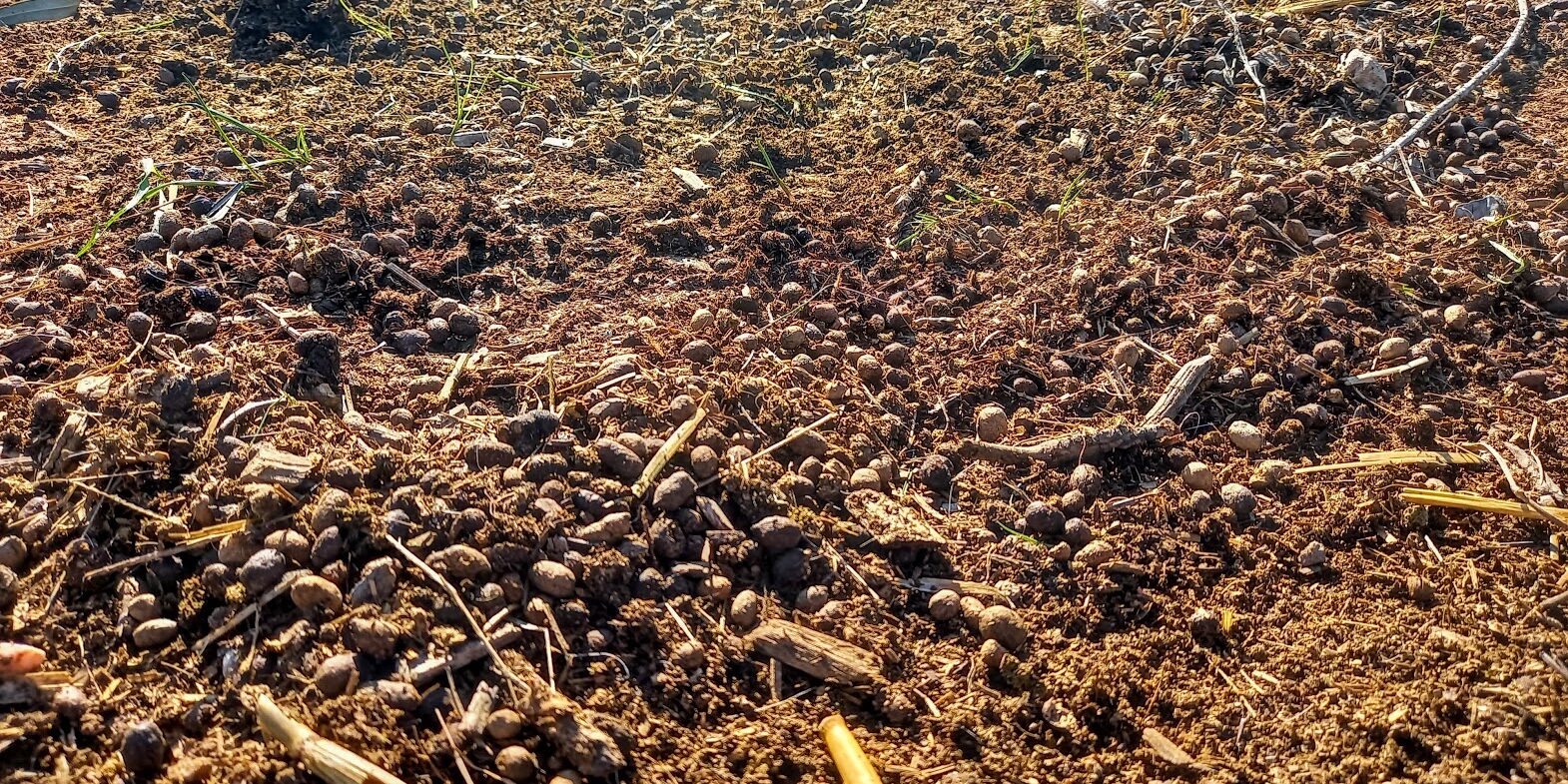 I had a bit of a reminder a few days ago when I walked into our goat kraal. I noticed the grass in there was lush and all the compacted clay from last season is absent. Folks have been telling us about how bad the goats would be for the place, not to mention that they are aggressive and noisy. Obviously grazing management plays a huge role in the result, but people were adamant about it. I can’t even say how untrue this proved to be, and the effect of animals on the ground appears conclusive, a mere season later. To help my case, I created a quick update video on this. If a picture speaks a thousand words, then a video probably speaks a bucket more.

The effect of animals on the ground compared to humans

I had a closer look, as you can see at the beginning of the video, at where we walk every day. So, around our braai boma it’s showing a lot of signs of compaction. Entry ways, areas where we relax or work and walkways to the cottages show compaction. Humans have a tendency to stick to certain paths. When it rains, we scurry along the side of the walls to avoid getting wet and when the sun is out we buzz around the shady trees. Compost bins, vehicles and the chicken coop have lines walked out in the ground where we walk every day. I am almost embarrassed to say that even our Labrador exudes more esteem for the clay and silt abundance here. The solution to compaction caused by our mortal buffoonery is simple, however.

Design, permaculture zones if you can, will automatically resolve the timing and direction of scheduled walks. It will give you ample opportunity to see the things you need to observe daily while keeping you away from the areas that need rehabilitation! For the inevitable zones, chip-up all that old wood you’ve got lying around; make yourself some woodchip walkways. Bask in the fungal glory that follows!

The chickens and the goats work for food

The finer silt and clay composition of the property is a fantastic testing ground for decompaction practices, though. I spent more than a year trying different methods on ruined areas. Those clever builder type folks mixed concrete in one area, which is only now breaking up. We opted to park cars on the hard cement residues, which performs a bit of hammer action on it. Over time, the cement will break enough to let moisture seep in (and stay in) to break it down from below as the welcome weeds push through. I love how the rhizomes from grasses like Bermuda continue without a care in the world. Take that cement!

Something else that seems to work is mulch, especially woodchips. The slow decay brings along many nutrient releases bacteria and fungus, which aids in building soil. Happy soil invites weeds and plants that establish deeper level growth. Of course, staying away from an area alone won’t fix it if it’s exposed to the sun. Sterile, dead ‘ground’ has no future. Keep it moist, covered and cool.

Chickens, scratchers in the rye

The animals, however, as you can see in the video, perform the best work I have seen to date. The chickens scratch and machine around the place like lunatics. They hunt the pesky scorpions and millipedes (shongololo!) to my delight, but they are persistent in finding other things too. I cheat a little though, by casting layer pellets, crumbs and seeds into the problem areas at night while we coop them up. The pellets and seeds sink in, get wet and by the time the chickens discover this food source, they have to work hard on the ground to uncover it. In a year, they have loosened rocks for me. They have helped with water infiltration in a place that used to be nothing but red clay and they poop there; biology resumes.

The goats are just as awesome at this, despite the hooves tramping around. They urinate all the time, everywhere and seem to poop even more. This is great because it forms a carpet of manure after a few months. The little hooves pound the manure into the ground, spreading it around. Most areas in their kraal were dead and bleak clay. There is almost no dead ground left now, a satisfying thing to look at. Something else I noticed in there was the grass (fescue) becoming happier in direct correlation to the constantly developing soil. The happy grasses push out more rhizomes and stolons, and take over more ground, leading to an exponential improvement in the whole kraal. You will see in the video that there is a massive difference between the grass inside the kraal and outside it.

Last but not least, as mentioned in the episode, the goats and chickens also perform other duties while doing this. They can provide or even be food, they are lawnmowers and olive tree maintainers. They aid composting, effectively speeding it up, and they don’t even mind doing this stuff, while acting as pets if that is what you want them to be. I have made a post about animal employment (also looking at the effect of animals on the ground) at the homestead before, check that out if you haven’t yet.

Until next time, thanks for reading! Please like and sub to our channel. I am committed to become less awkward and more practical soon. Keep it simple, safe and stay warm.

A land steward in forever training, figuring out self reliance, subsistence and simplicity in the Karoo wilderness. Searching for balance, abundance and sense in a shrinking world. Marlon is a skilled software developer, electronics enthusiast and enjoys his metal, electronic music and rock. Hailing from the Freestate, now lost in the hills of the arid Karoo, keeping it real (apparently).

Self-Reliance is about ourself, and not myself
28 Aug 2021

This site uses Akismet to reduce spam. Learn how your comment data is processed.

Simple Search
Membership for support and benefits
Become a Patron!
Login with Patreon

Sign up for your own server. Get $100 in credit if you use this link.
Simple Earth on IG

Trapper answering the clink of the pellet in the m

Female Agama Atra (unless I am misidentifying her)

I am very unpopular during the bathing process. Th

Oh gravity... If this went well, my straw bale wou

The new dwarf goat kids are rocking it, already mu

Clay seperation stages. We are isolating clay from

Just relax for a change.... #cabinlife

Back to kilns and ovens ... Working on testing cro

Rains are coming again and I still haven't got the 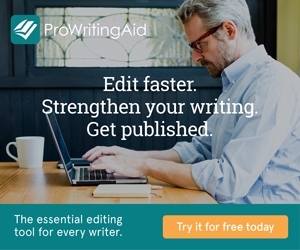